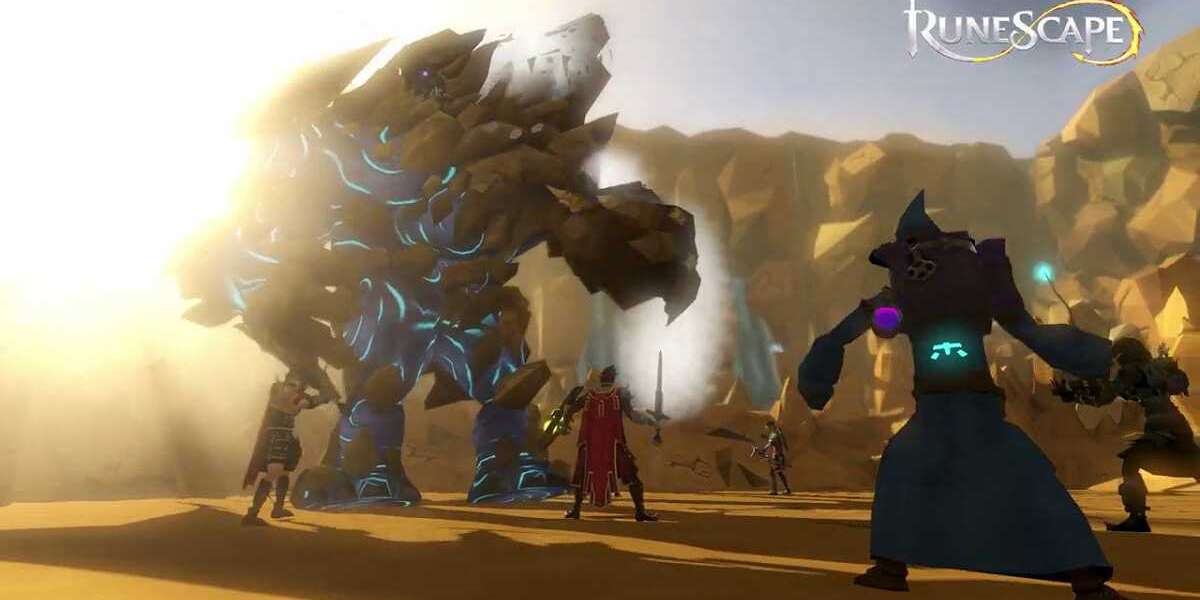 This mission marked the most relaxing month of the pandemic

In the wake of being overwhelmed, I decided to pursue a lifetime objective of mine: master the art of firemaking RuneScape Gold. Skill mastery consists of long hours of repeated actions to reach level 99 (now 120 within a few skills) The process will earn you a cape worthy of the title of a master. This cape has been cut. It's bright.

It shows the symbol of whatever skill and even includes a hood to match. My brother and an excellent friend--who claimed to be a powerful mage--also joined the MMO amusement, and after returning to the RuneScape realm (and continuously reminding the group through their Discord conversation that I'm among the best among us) It was time to go to work.

This group would eventually become one of the most famous craftsmen Gielinor's ever encountered I was the arsonist and my friend using his magic and my brother with herblore (potion-making), which he picked because the cape he wore seems like a weed.

This mission marked the most relaxing month of the pandemic. Sure, it was an uninteresting grind, but RuneScape does such an excellent job of rewarding you for the grind that it was just me and my buddies chatting off playing Discord like we do in real life, but with goal-setting.

Of course, RuneScape doesn't come without its fair share of microtransactions. It's the most vile feature of the game that MMOs are like RuneScape or World of Warcraft all but invented, but now having my own money, affording some membership was not a problem beyond the membership fee Old School RS Gold, everything else--cool cosmetics to draw attention to other players or boost XP levels, in-game money -- is almost completely unaffordable. 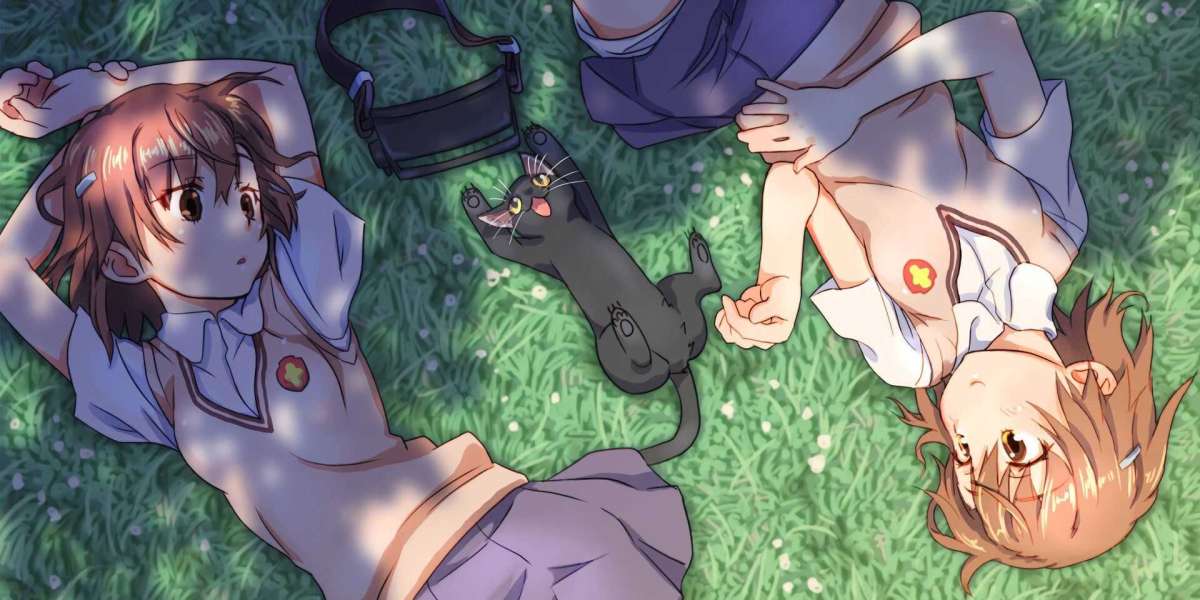 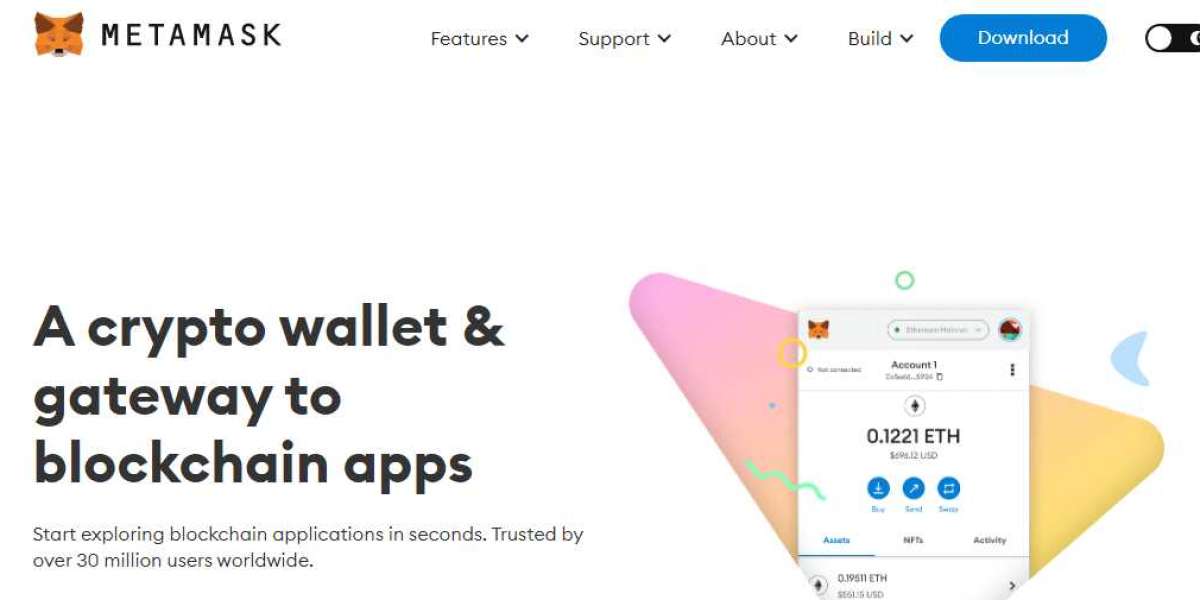 A check at the pros and cons of the MetaMask Wallet