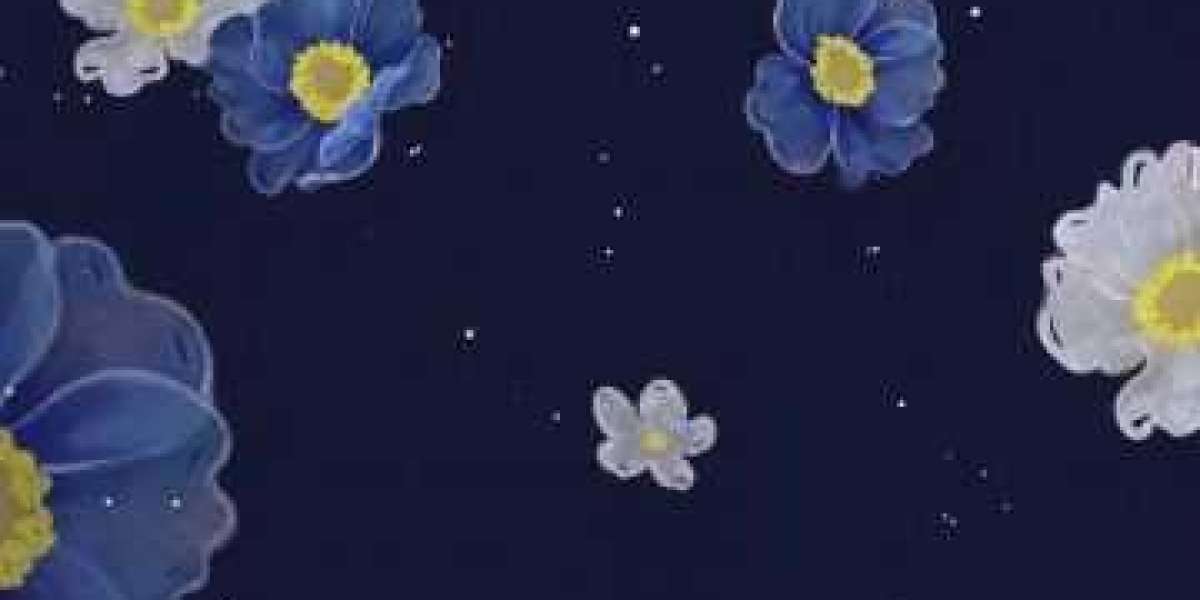 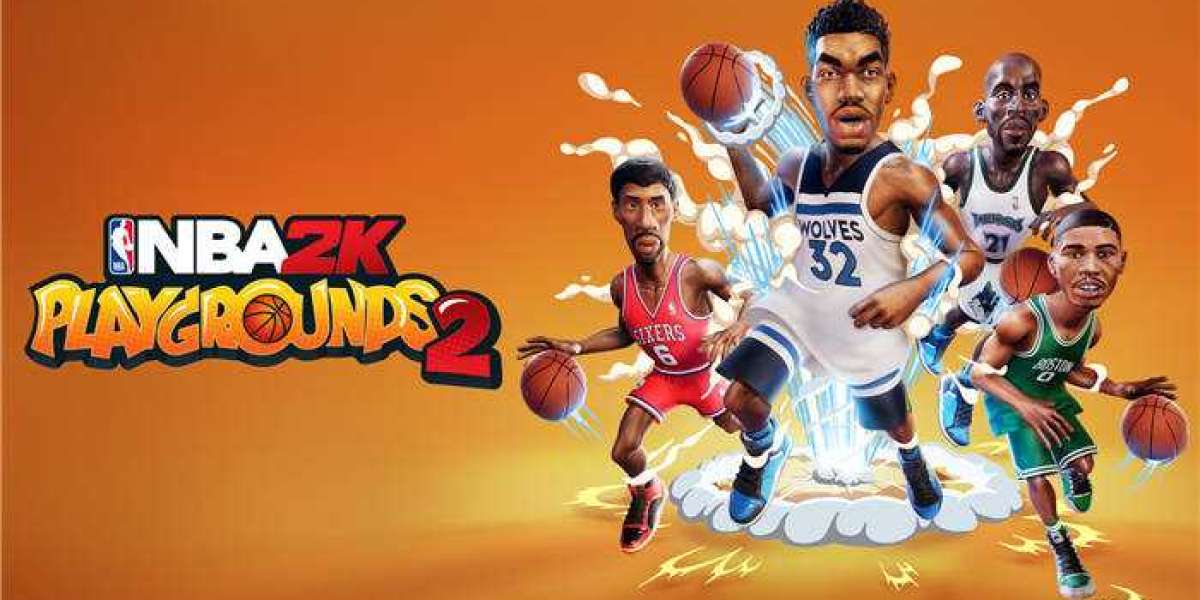 Find your place make a name for yourself in The City 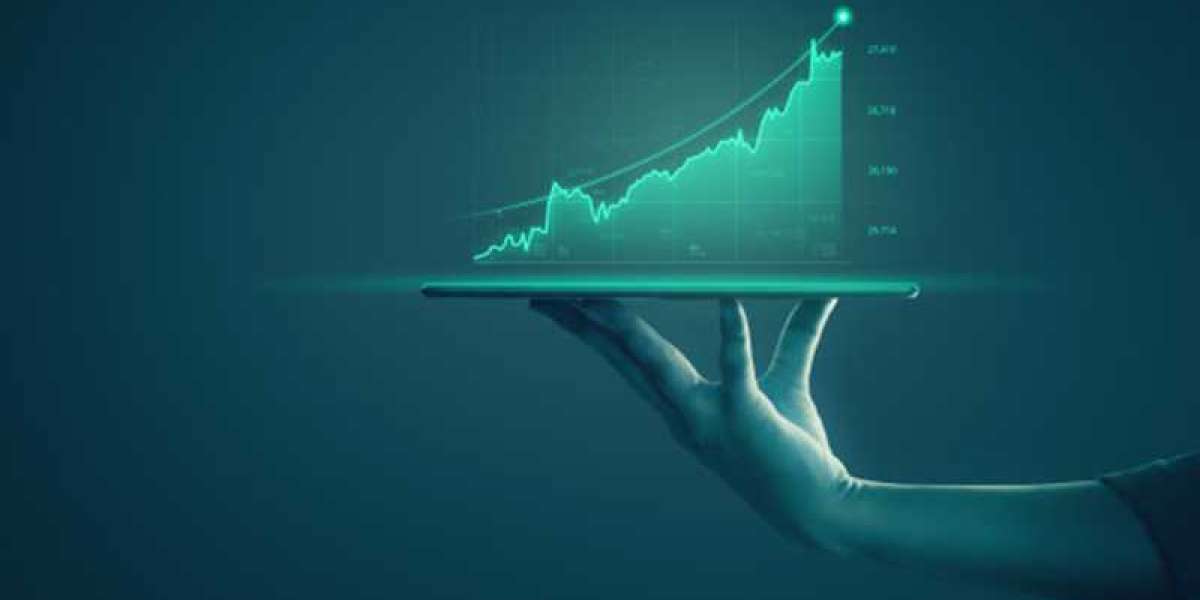 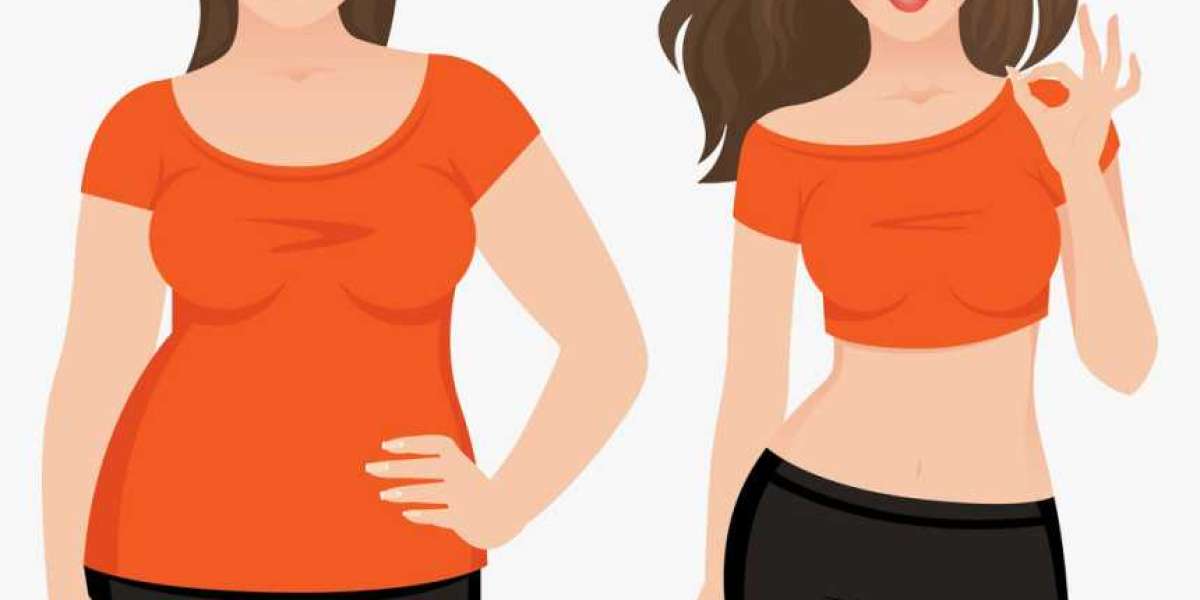