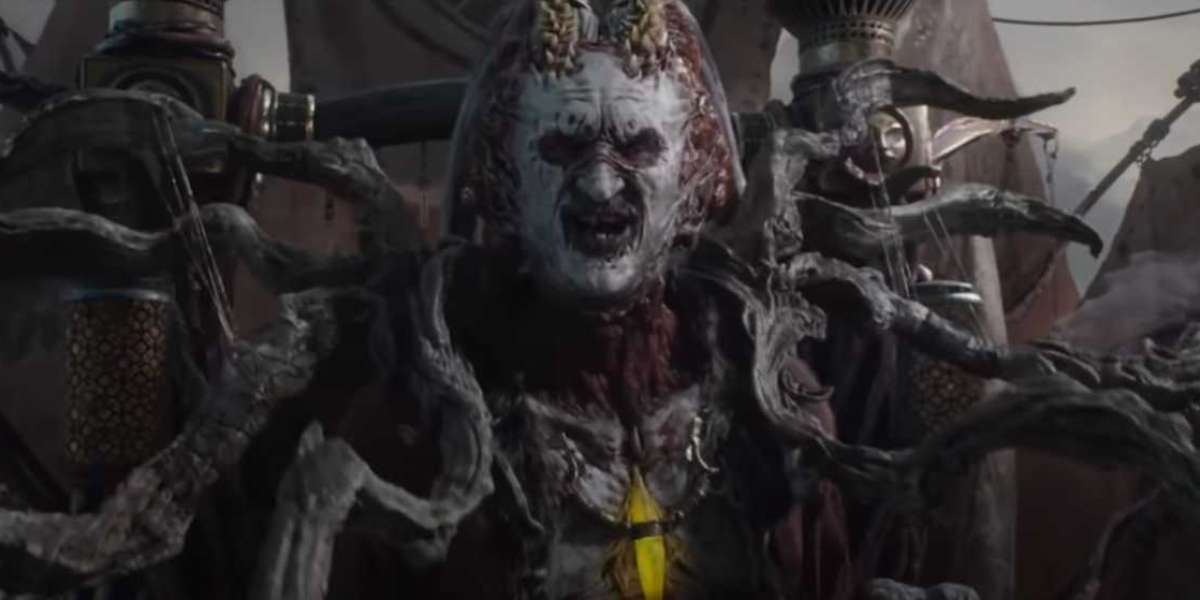 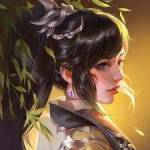 The Diablo 3 Season 26 Release Date is fast approaching. Though an end date for Diablo 3 Season 25 has not yet been announced, the latest Diablo 3 update has been released on the game’s PTR. Season 26 Patch 2.7.3 is still going through testing, but we already have a good idea of some of the major changes coming in Season 26.

WHEN IS THE DIABLO 3 SEASON 26 END DATE?

As usual, all exclusive content associated with the current event will disappear and be replaced at a later date when the next season begins. This end of Diablo 3 Season 26 will be the same across all platforms, including PS4, PS5, Xbox One, Xbox Series X, PC and Nintendo Switch.

Beginning with Season 17, Blizzard started reintroducing previous seasonal rewards to make them available to players who may have missed them the first time around. In Season 25, this meant players were once again able to earn the rewards from Season 13.

In addition, because Blizzard wants to make sure seasoned players have something new to earn, they’re also providing new End of Journey rewards with two new cosmetic item for those who complete the entirety of the Season journey. For instance, in Season 25 players could earn the Pane of Tristram Portrait and The Dark Lordling Pet.

With Season 26 rewards originally available from Season 14 are returning. In addition, players can earn the Rakkis’ Remembrance portrait and the Toothsome Trooper pet.

Season 26 introduces a brand new game mode to Diablo 3 called Echoing Nightmare, where players face an intense, densely packed, increasingly challenging event that stretches their ability to stay in the fight as long as possible. Beyond the quick overview in this article, we also have a dedicated Echoing Nightmare Mechanics article, where we go in-depth over the effects of this seasonal addition. If you are interested in the particulars of this new game mode and how it can affect your playstyle, delve right in!

In short, the Echoing Nightmare is a wave-based endgame activity with several fixed, single-room layouts. They include a guaranteed Conduit, Power, Channeling and Speed Pylons, whose strategic use will determine your overall success in your journey to Echoing Nightmare (henceforth shortened to EN) tier 150. While EN tiers will continue beyond that number, rewards cap out at tier 150, making it highly desirable to end a run then and there.

Echoing Nightmares reward massive amounts of Experience, making them especially suitable for Paragon farming. They also reward with the Whisper of Atonement legendary gem, which is used exclusively for gear augmentation. Last but not least, it will also reward you with standard gems, Blood Shards, and legendary items.

Monsters inside Echoing Nightmares are immune to hard crowd control and will not drop gold, disabling cheesing tactics.

Seasonal Conquests are achievements for players who enjoy striving to get as much personal glory and a good spot on the leaderboards in both softcore and hardcore modes.

Avarice and Avaritia task you with obtaining a notable gold streak, while Speed Demon and Need for Speed are all about completing challenging Nephalem Rifts quickly.

On a Good Day and I Can’t Stop focus on leveling Legendary Gems, Divinity and Lionhearted ask you to reach Greater Rift level 75 on your own, while Years of War and Dynasty revolve around different class sets. 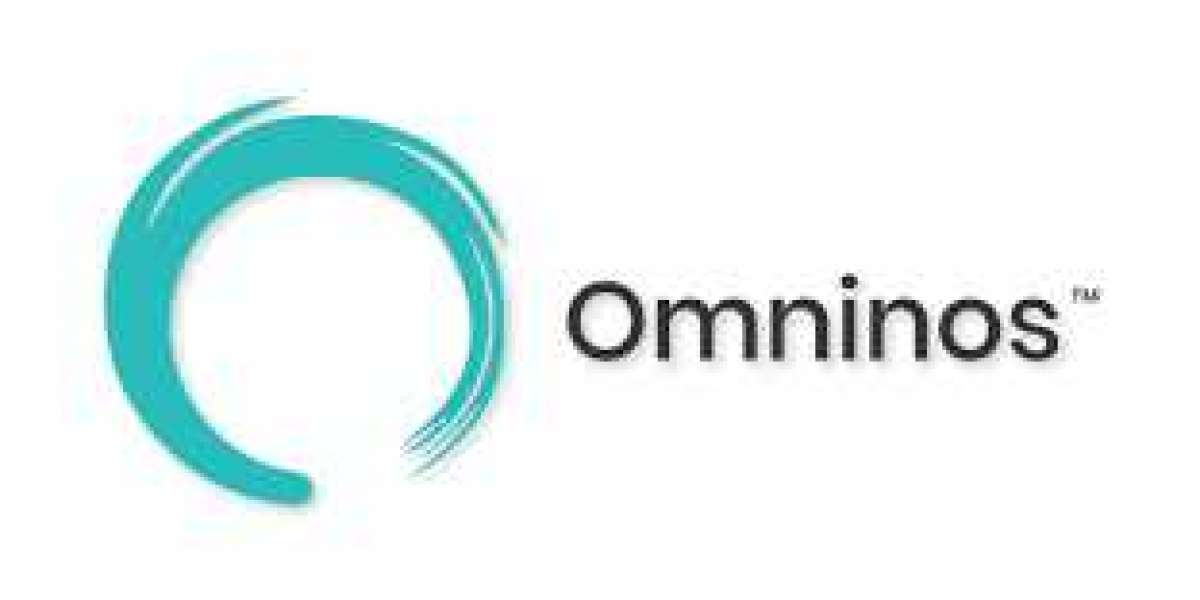 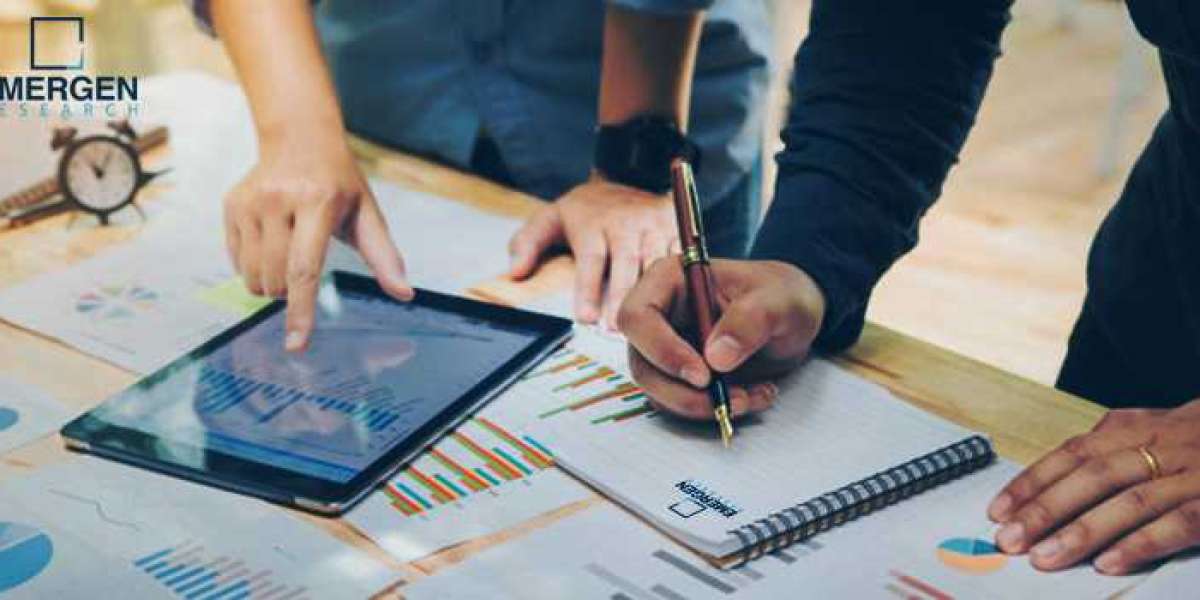 Enterprise Performance Management Market: A Comprehensive Study of the Industry