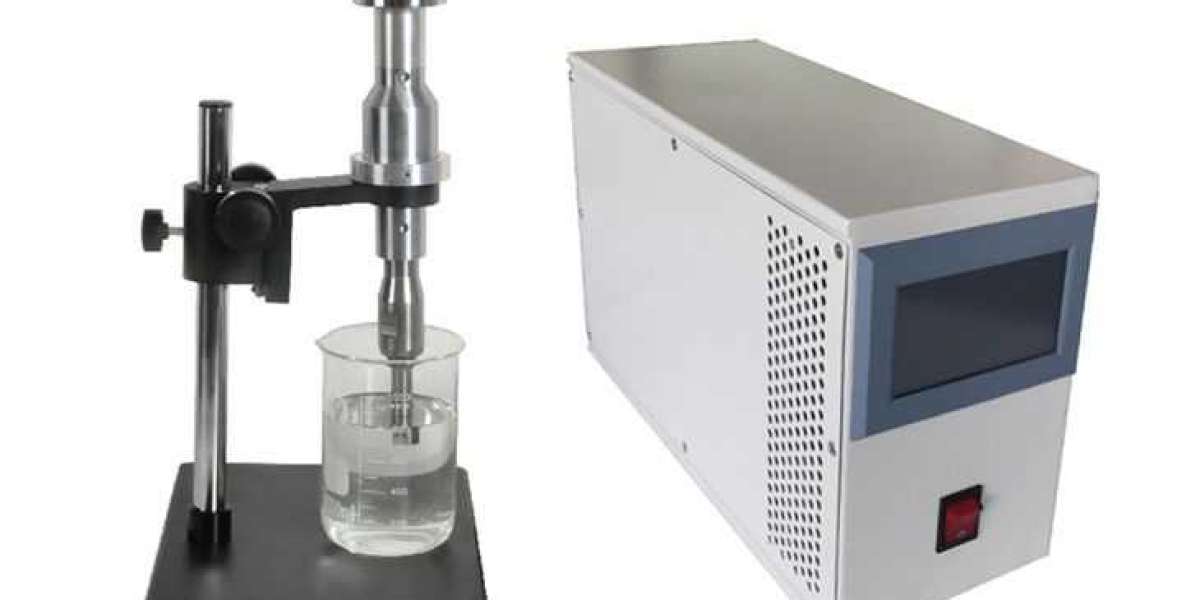 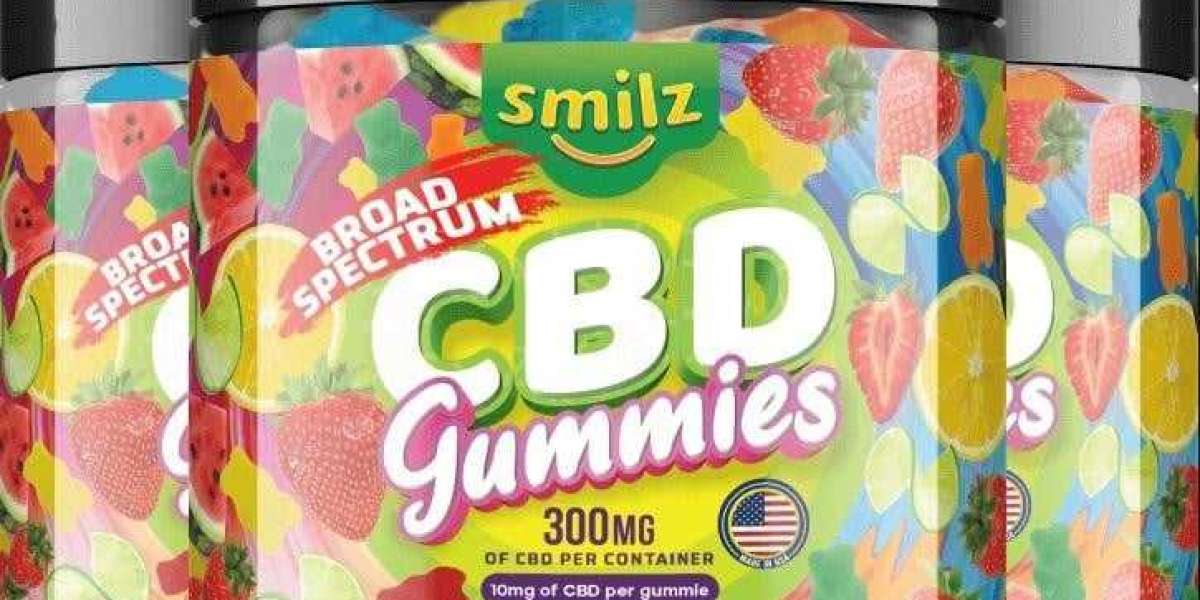 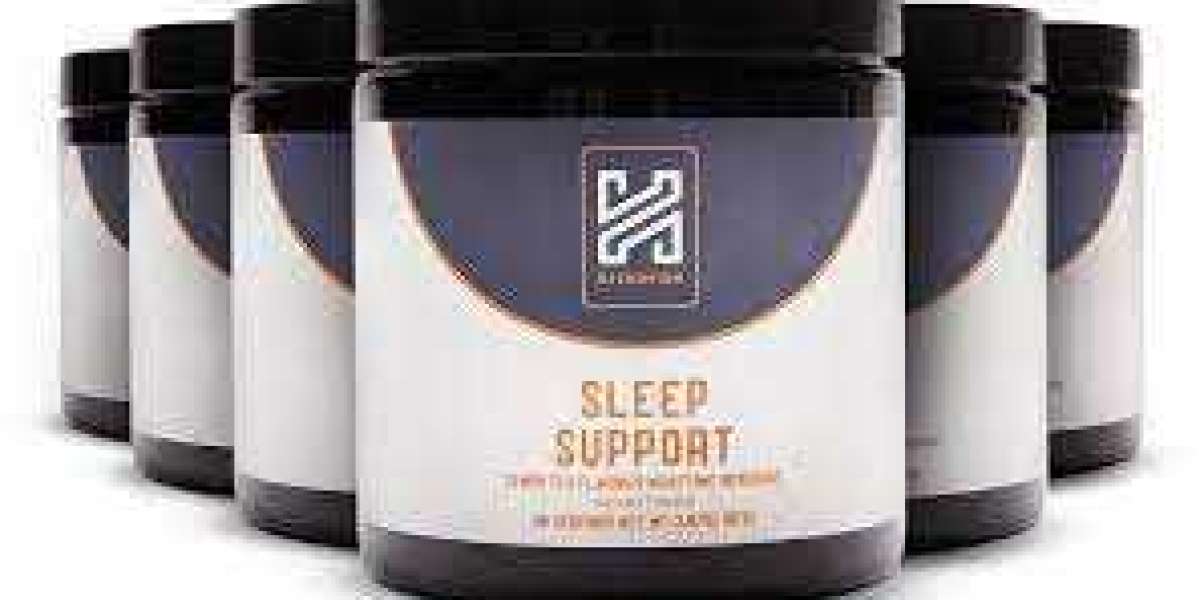 What is the best sleep support for sleep apnea? 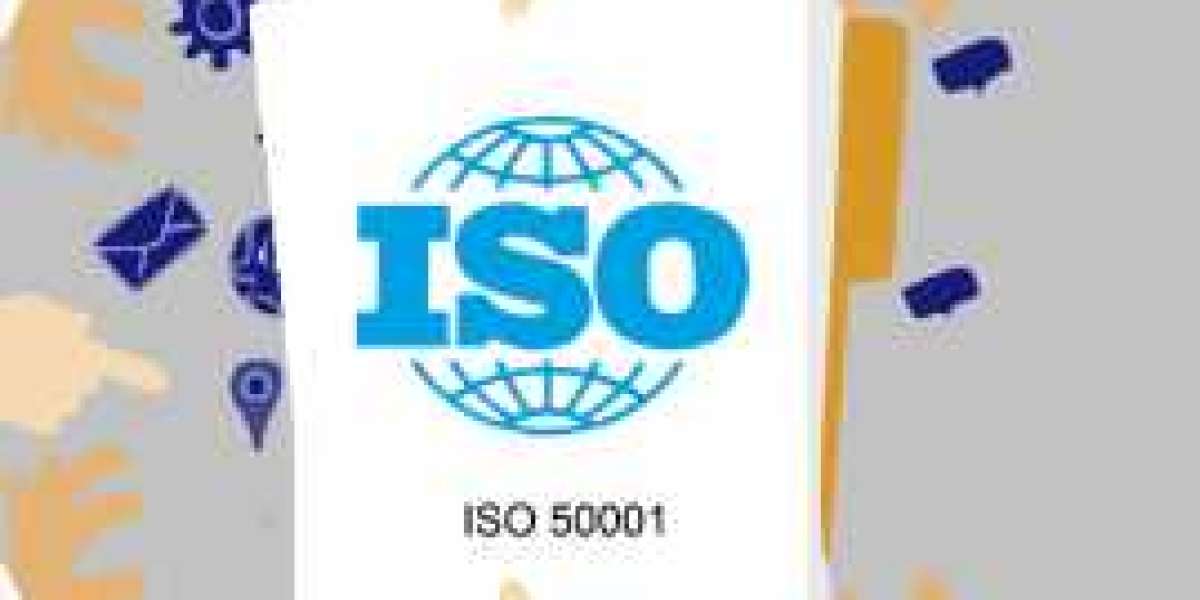