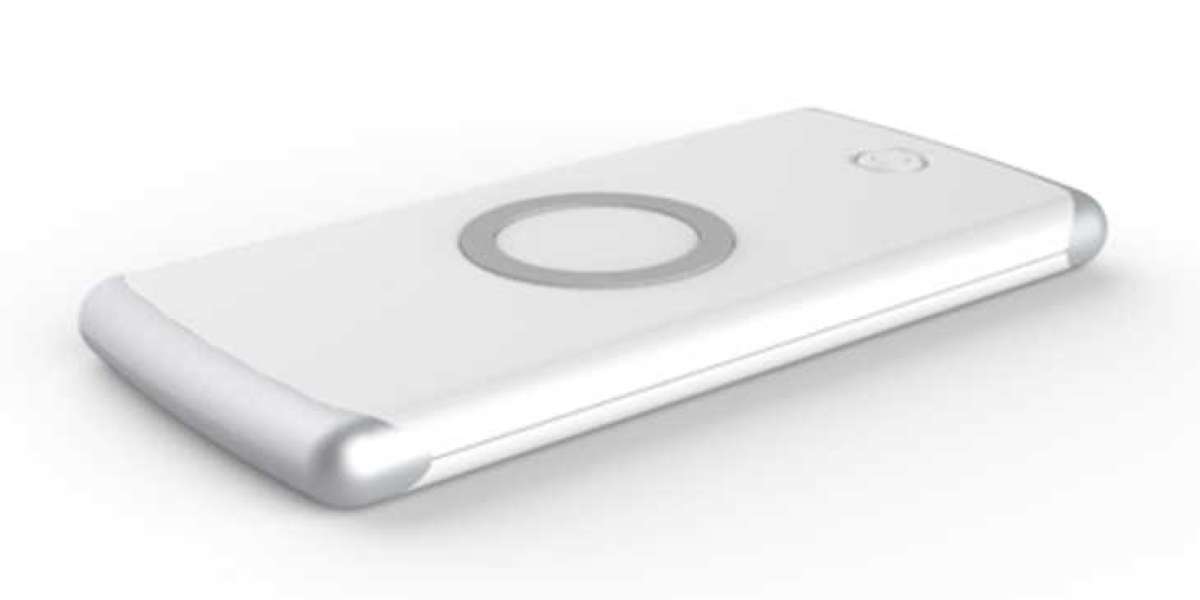 I'm finally in your family tree. 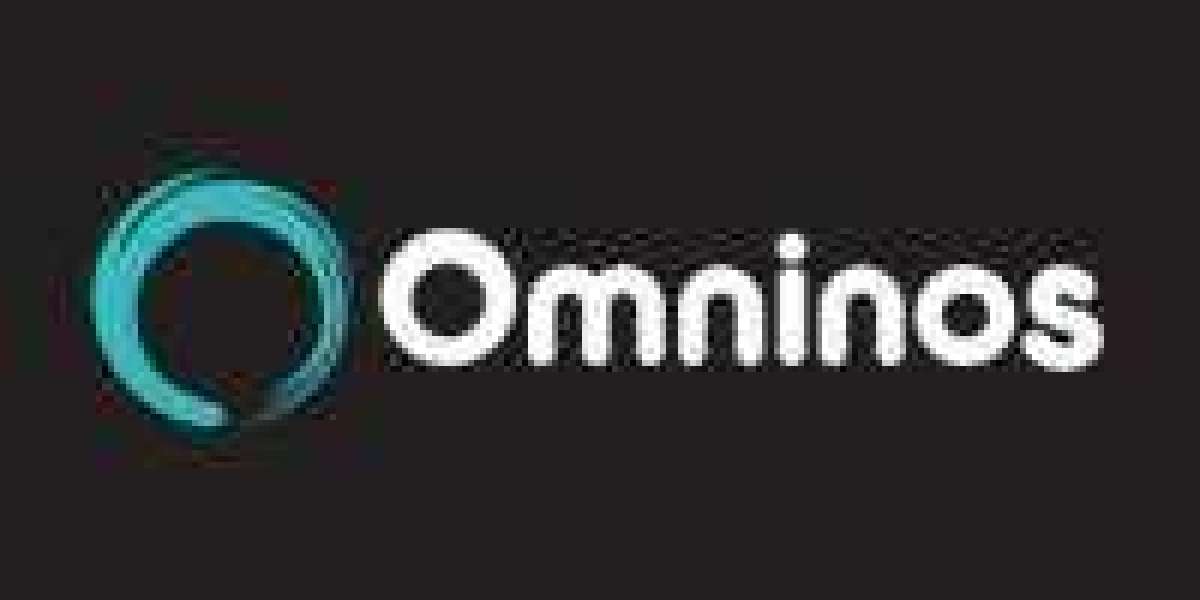 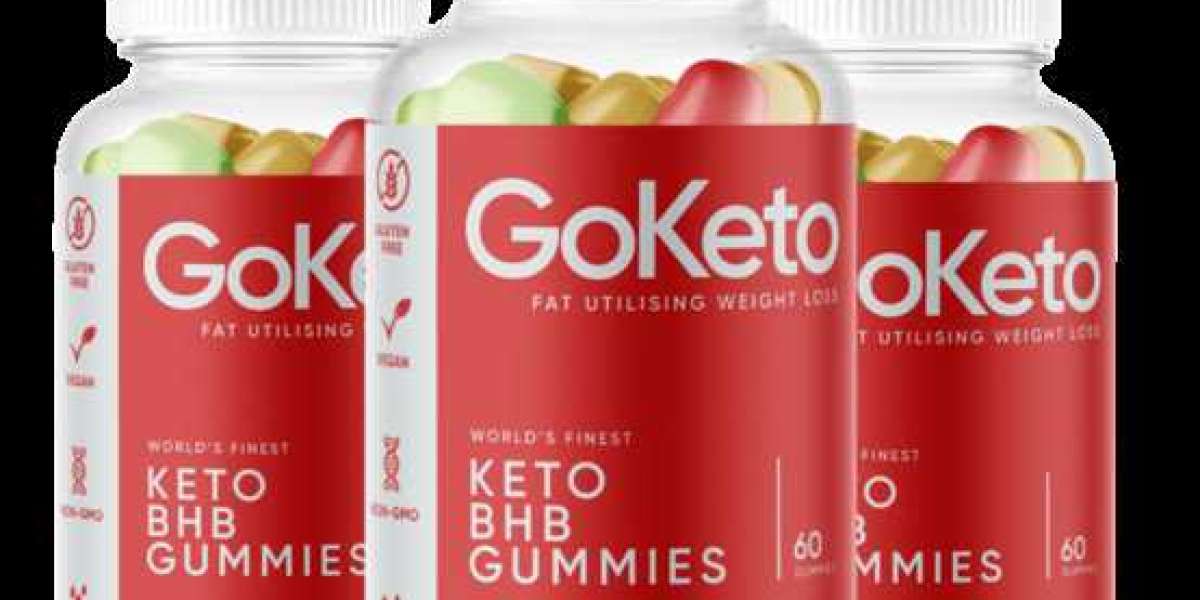 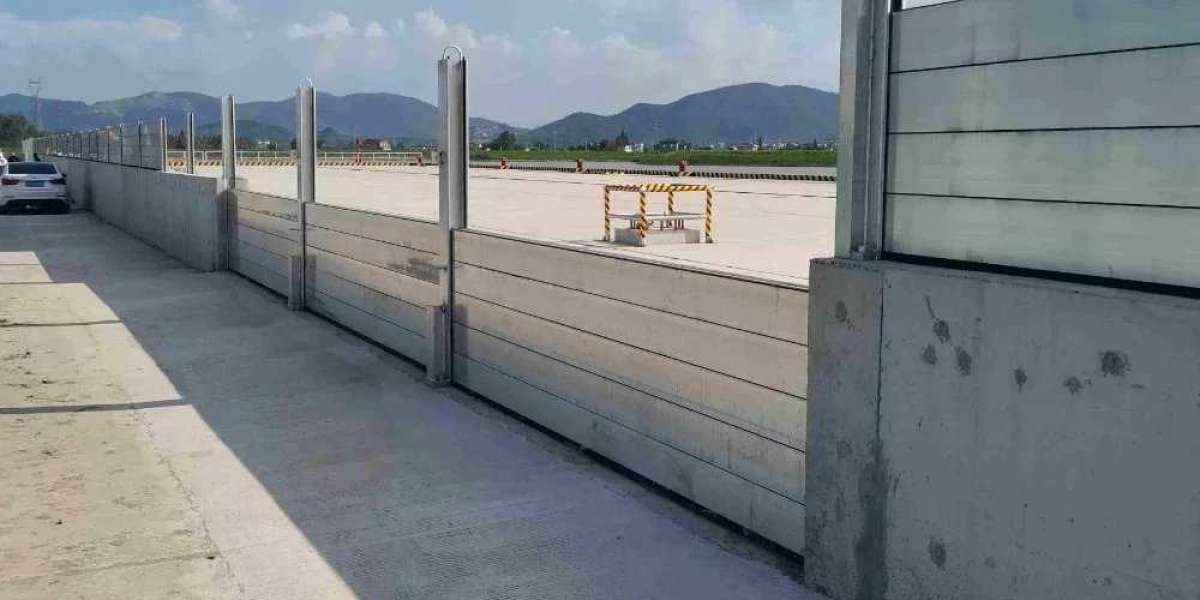