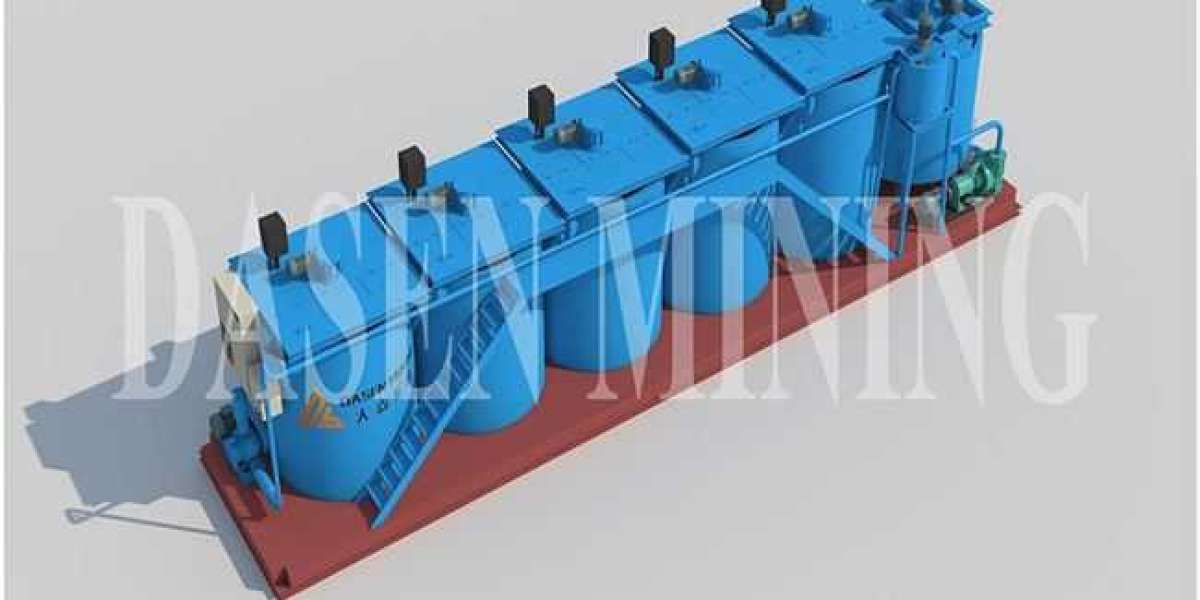 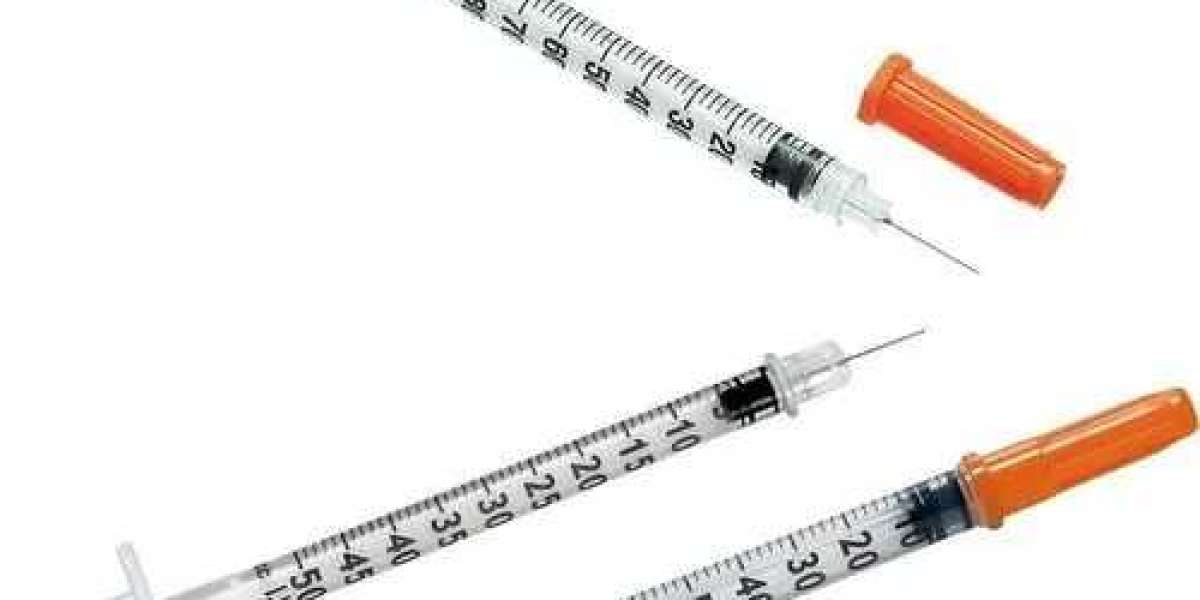 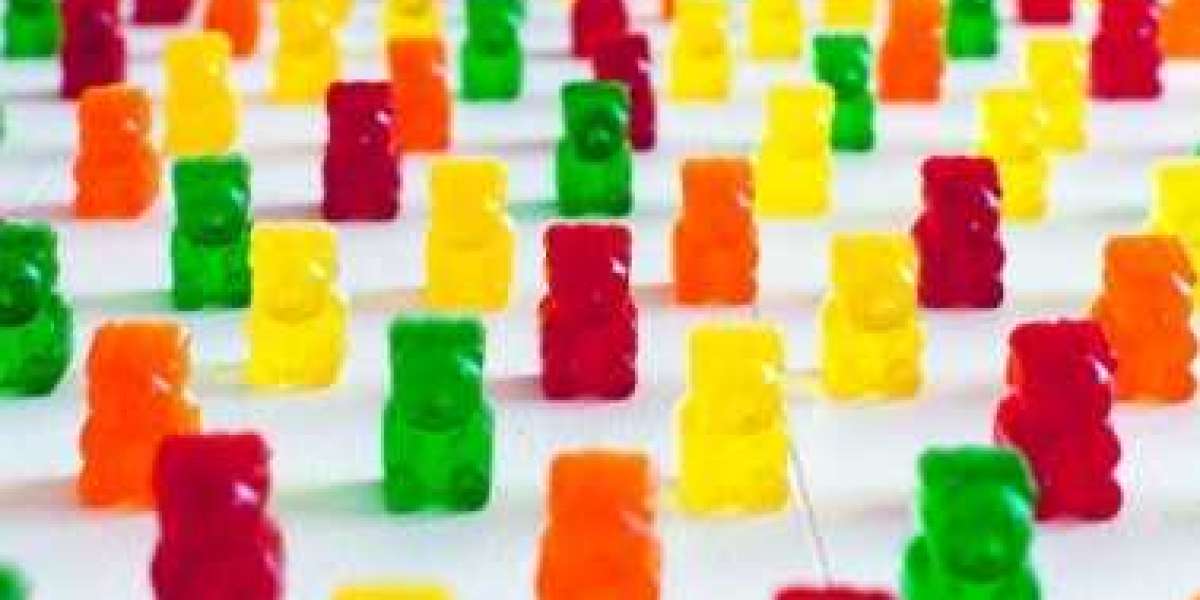 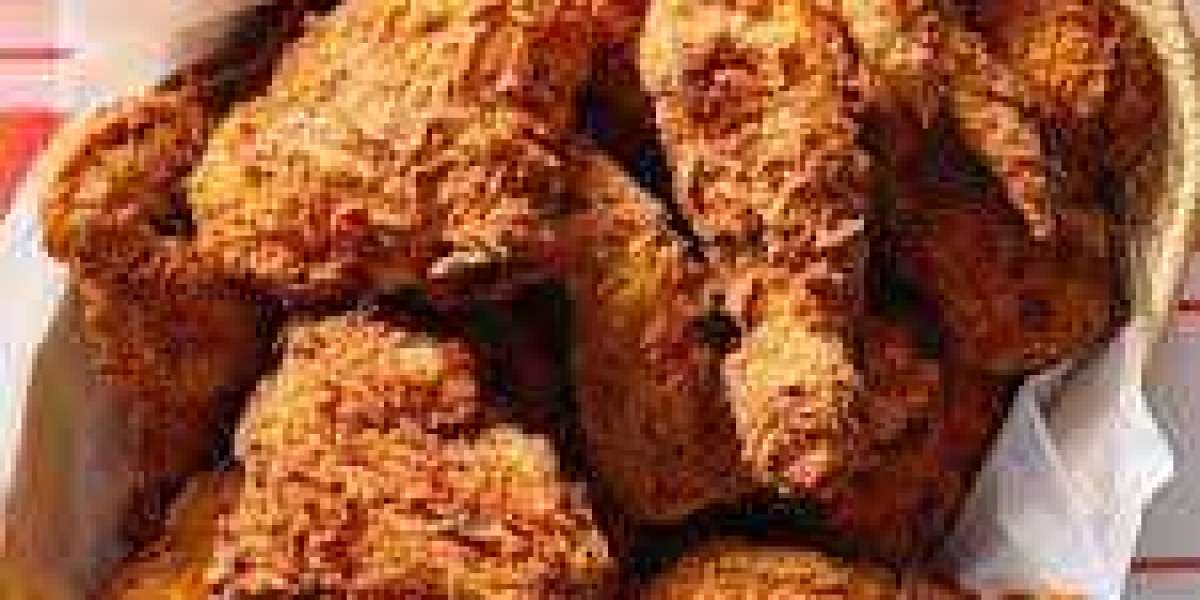 HOW TO COOK FRIED CHICKEN WITHOUT BUTTERMILK?